MiraiLabs is a series of data science workshops aimed at professionals, and in this first event we have decided to focus on a very common scenario which often is the source of unexpected problems and inefficiencies: moving your analysis into a productive environment.

In the workshop, we focused on the steps that are required for reaching a productive environment, highlighting the best practices and potential bottlenecks of the process. To this end, we walked the audience through a simple test case: an analysis of the delays in Zurich’s public transport network (VBZ) throughout a four weeks period. The data set is publicly available at Zurich Open Data. The analysis was implemented as an R package, featuring R markdown for rendering stand-alone reports as well as a comprehensive set of results, collected as a website deployed to GitHub Pages. 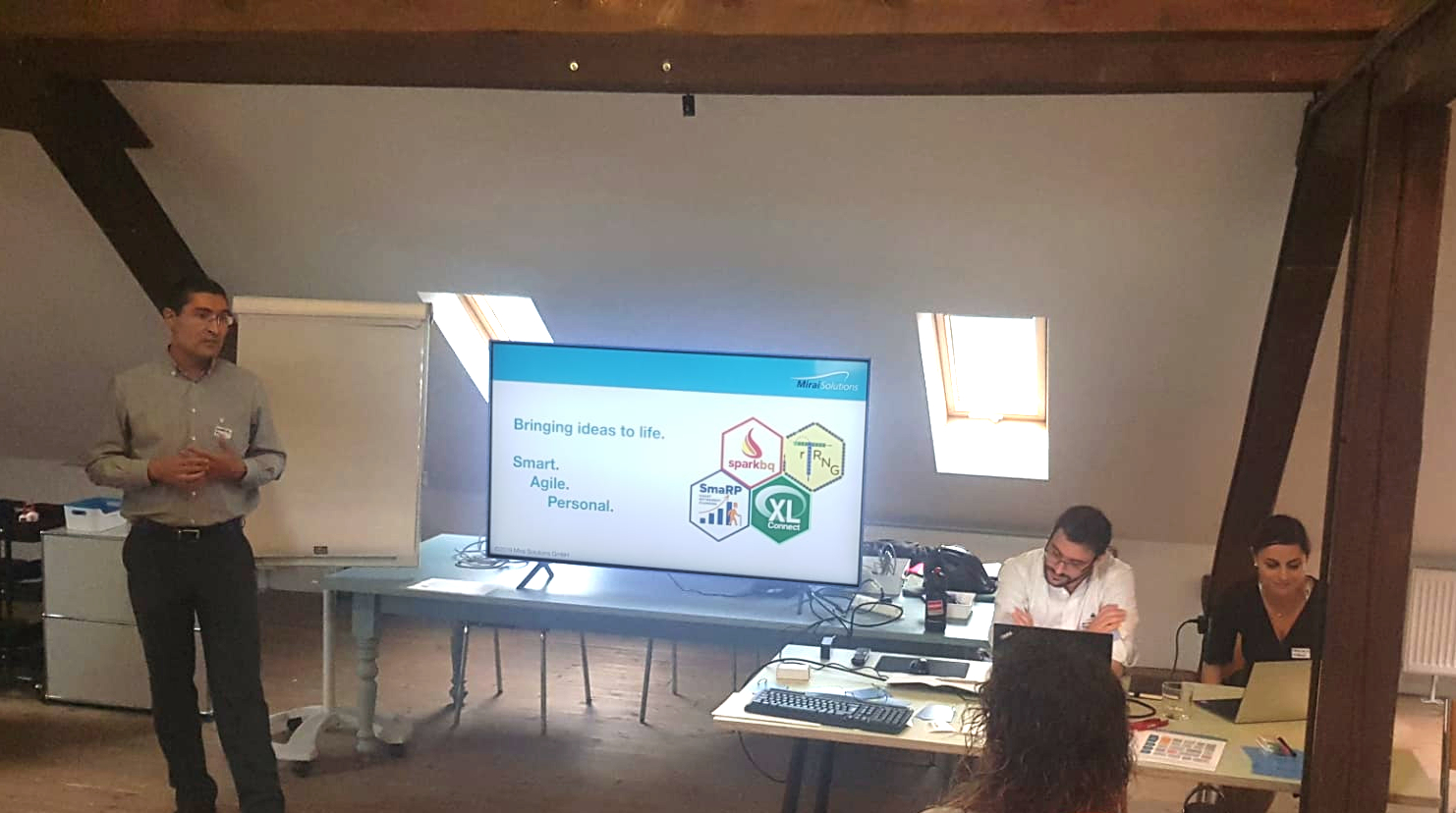 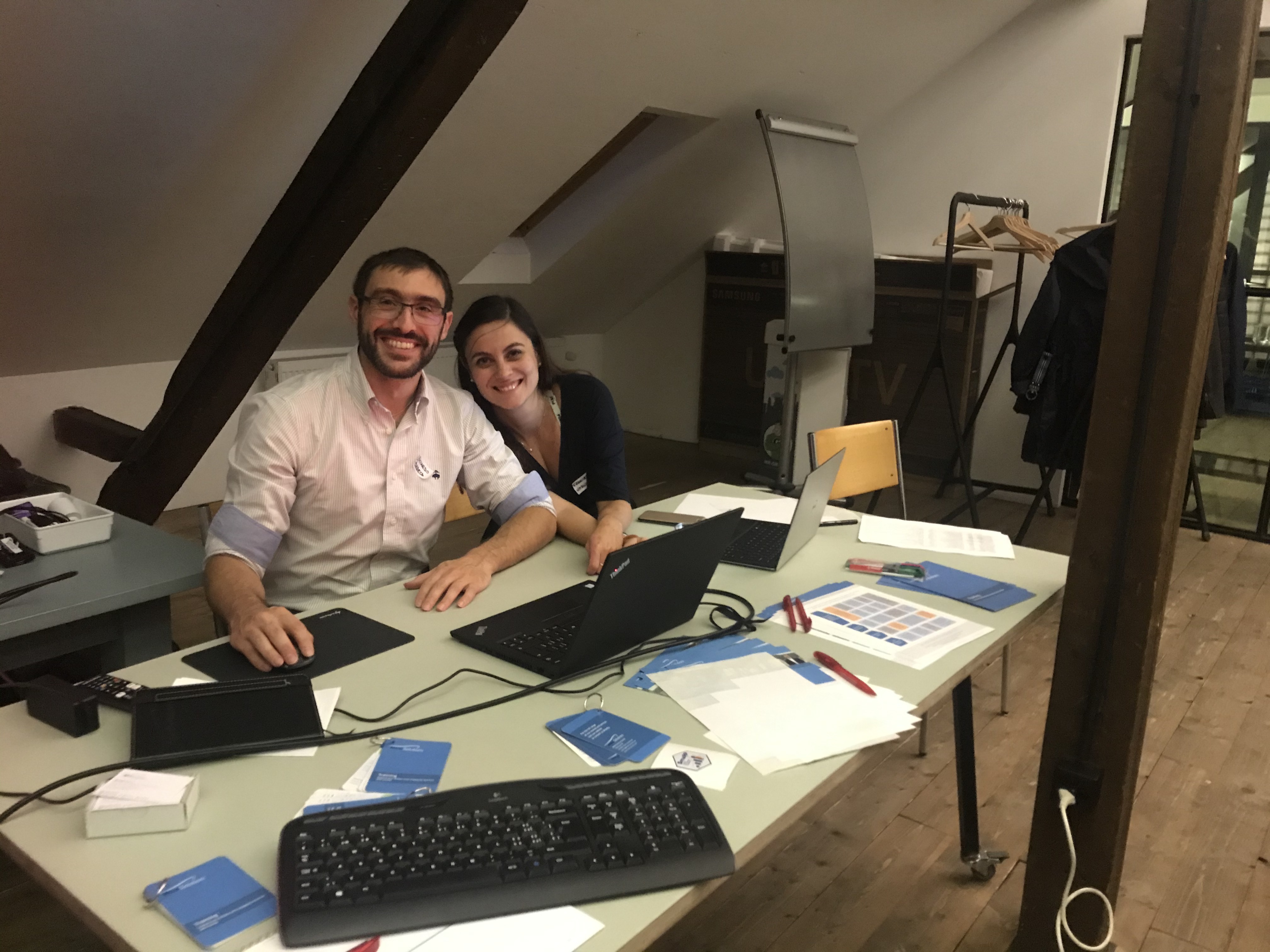 We hope this workshop has helped in understanding the benefits and challenges of a well-structured pipeline to production, and are looking forward to the next MiraiLab.