With the Covid-19 pandemic turning plans upside down on a global scale, what should have happened at the end of May in Milano as eRum2020 had to be converted into a virtual event from June 17-20, and was as such re-branded to e-Rum2020. Therefore, our first mention is for the organization committee: A big thank you for not giving up and making it happen.

The videoconferencing tool selected for e-Rum2020 was Hopin, which contributed a lot to the great success of the event. Everything worked out well, without major issues and offering a feeling not too far from a physical event. Being the first large event of this kind for the R community, we believe e-Rum2020 has set a high standard for future events. Obviously, the main drawback of being virtual is the lack of the valuable social aspects that are part of an in-person conference. However, on the positive side, a virtual event has a much broader reach, opening it to attendees who would not have had the time, chance, resources or interest to travel to Milan.

Besides the reception and institutional talks, a lot of focus was on Life Sciences applications. It was interesting to see how R is used to improve human health, especially in the keynote by Stephanie Hicks. On the more technical R novelties, we would highlight the talk from Henrik Bengtsson on progressr: an inclusive, unifying API for progress updates.

The afternoon keynote by Sharon Machlis about data journalism and R was excellent. She showed many useful packages and tools she uses for her journalism work and the talk was very entertaining. In the parallel sessions, Dmytro Perepolkin stood out with his talk about polite web scraping. In the afternoon invited session, Colin Fay’s talk about what, why and how to test Shiny projects was the most noteworthy one and a must-watch for those who do Shiny app development. 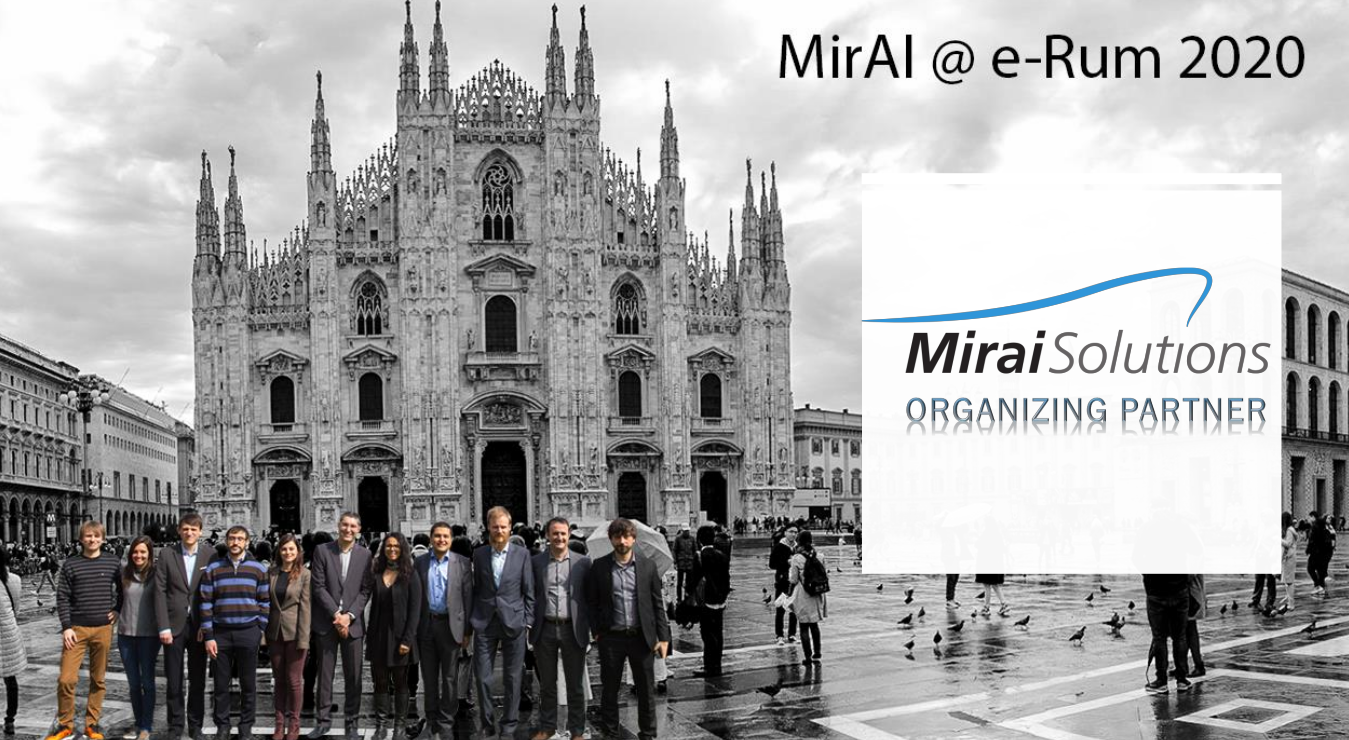 One of the highlights was Tomas Kalibera’s keynote about R 4.0, especially with the Q&A afterwards. It is always enriching to see and understand all the work done by the R core group behind the scenes, and grasp the fine balance between the core team wanting to be more strict and package developers being eager for more flexibility and access to R internals. Later on, Colin Gillespie’s invited talk was jokingly complaining about CRAN not being harsh enough, ultimately highlighting the importance of enforcing strict paradigms and standards.

This was a special day for Mirai. First, we were supporting the morning workshop “Is R ready for Production? Let’s develop a Professional Shiny Application!” by Andrea Melloncelli. Then, we had our own hands-on tutorial in the afternoon “Bring your R Application Safely to Production. Collaborate, Deploy, Automate.”. Miraiers Riccardo and Peter showcased Git(Hub)-based application development workflows and CI/CD pipelines with a focus on collaboration, automation and best practices. In reply to the astonishing good feedback we received, we promise a follow-up post specifically about the workshop, with more details and pointers to all workshop-related materials, including the event’s recordings. Stay tuned! 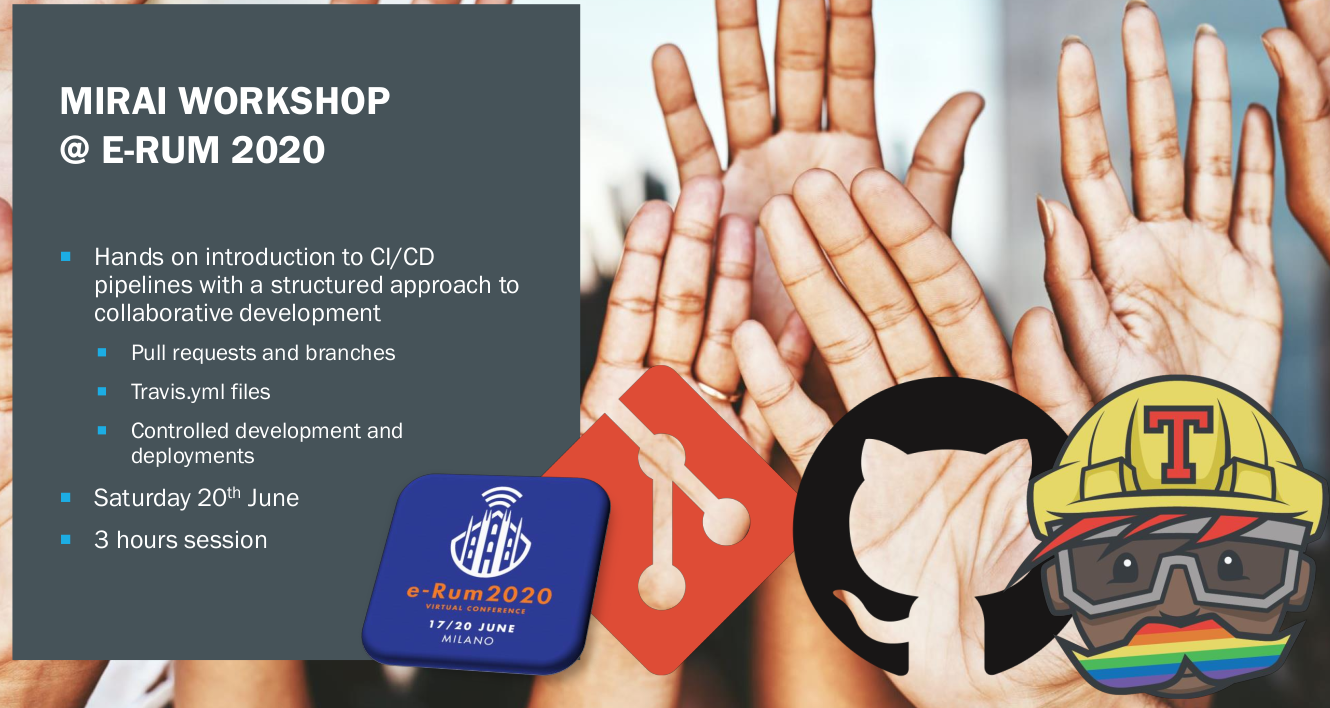 Overall, there were two recurrent topics, which were mentioned in almost all sessions and in some keynote speeches, which gives us some hints for the future.

We hope you enjoyed the new experience and learned as much as we did. Stay tuned because the post about our workshop is coming soon.